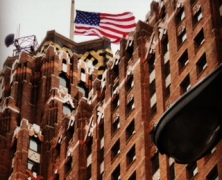 In re City of Detroit, Michigan – Part II

Today marked a significant event in the ongoing Detroit saga (which I previously wrote about here), with a federal bankruptcy judge ruling that the city was, in fact, eligible to file bankruptcy. That may sound like a well, duh conclusion, but it was not at all guaranteed, nor is it insignificant.  Some of Detroit’s creditors, […] 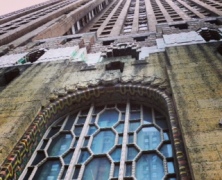 In re City of Detroit, Michigan – Part I

Detroit, one of my very favorite cities, has been on the news a lot in the last few days, and not for anything good. Nope – after more than a few generations of decline, the city has succumbed to its debts and filed for relief in the bankruptcy courts. What does it all mean? First […]